The Cars of Summer 2020 Western Canada

Top things to do in Takkakaw Falls, BC. Natural Splendour.

Top things to do in Golden, BC. Get Wet. Get Bounced.

A look at the things to do in Golden, BC, the places to see, and the people to meet on a one-way car-rental from Vancouver to Calgary. After renting his car in Vancouver, pointing his compass East, Dave shares a Golden reason to stop along his way to Calgary.

"Golden Rules," said Jim. "That's their slogan."
"That's actually pretty clever." We're driving down Highway One, and only about 30 miles south of our next destination, Golden, British Columbia.
"Do you know who Golden's most notable resident is?"
"Uh. . . the mayor?"
"I mean historically," says Jim. "Of all the people ever born there. Who has gone on to be the most famous of anyone ever born in Golden, British Columbia?"
"Wait a minute. I know this."
Jim looks up from his phone. He's clearly Googled this name which he now dangles in front of me, like yarn before a kitten. "I doubt it."
"Wasn't there a guy—Barry. Barrel. Something like that—who was drafted by Minnesota back in—"
"Patricia Owens."
The name sounds familiar to me. It was one of those names I felt I should know. . . "Was she an actress from, like, the fifties?"
"Yes!" says Jim, stunned by my arcane but profound knowledge.
"Oh, wait. I'm thinking of Patricia Neal. You know, from The Day the Earth Stood Still? She has to go wake up that robot in the middle of the night to bust Klaatu out of jail."
"No!" says Jim, his opinion of me plummeting again to its default level. "But you're not far off. You're in the right era. And she, too, is notable for her work in a sci-fi classic."
"No idea."
"She played the wife of David Hedison in the original The Fly."
"So, Patricia Owens is who we're looking at when she pulls the tea towel from the scientist's fly head and we cut to that point-of-view shot from his compound fly eye seeing dozens of images of her face. All screaming."
"Correct." 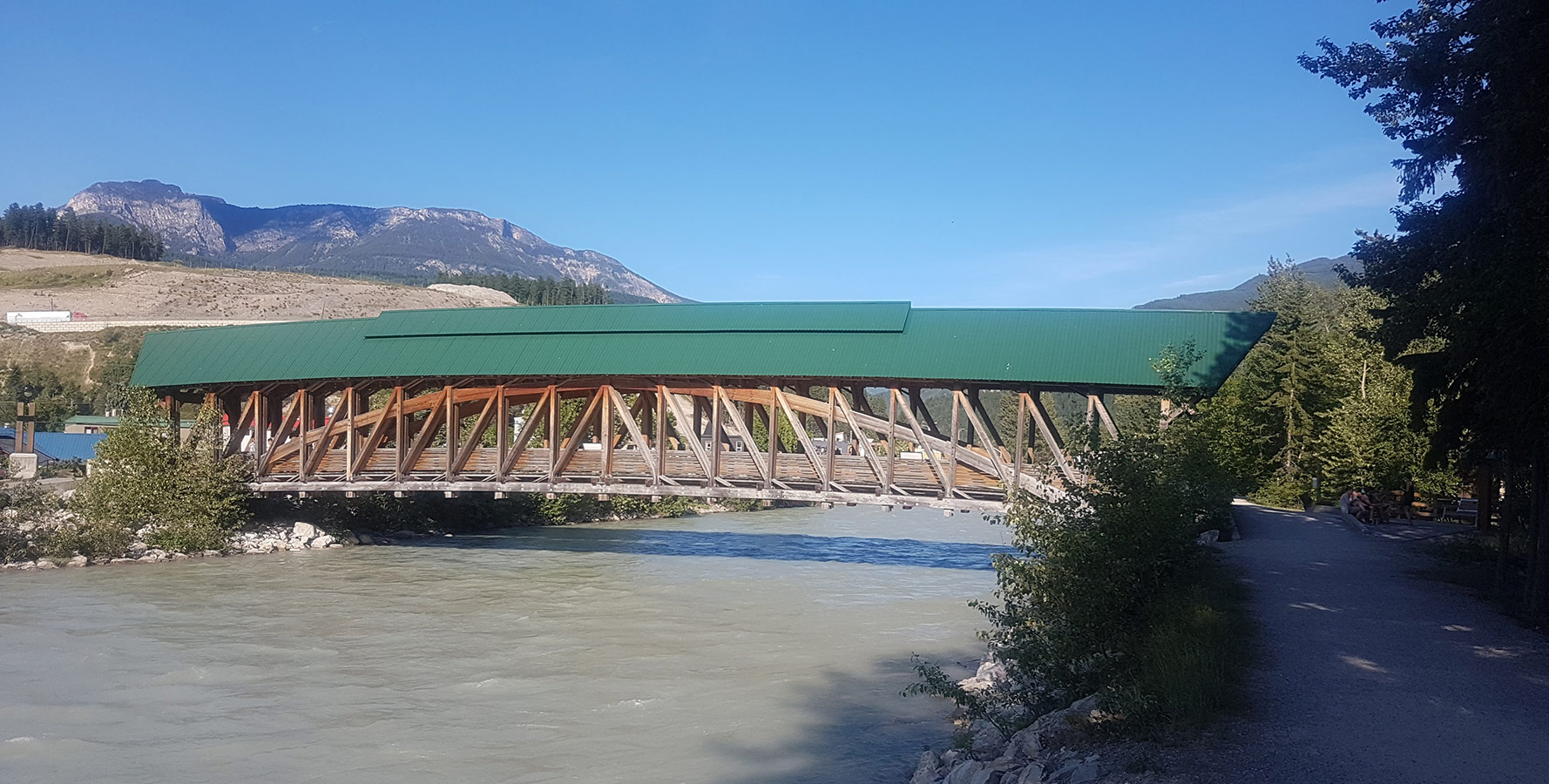 For those of you not familiar with the original movie from the late fifties, in The Fly, a Montreal scientist invents a teleportation chamber in his basement. It works very much like the transporter in Star Trek except that it requires a booth on each end—one to transmit and the other to receive the traveller. After successfully testing his invention on a guinea pig (uncredited), the scientist, played by David Hedison (credited, for some reason, as Al Hedison) he decides to try it on himself.

He warms up the machinery (after, all, this story takes place in the waning days of the vacuum tube) and steps into the teleportation chamber. Unbeknownst to our hero, a housefly (also uncredited) has entered the chamber with him.

And that, as they say, is where the trouble begins. After he's been teleported to the destination booth, our hero can't help but notice that below the neck, most of his body is quite human. Above the shoulders, he has the head of a fly. A moment later, from out of the other chamber, buzzes an ordinary housefly—well, ordinary except that it has the head of a tiny mad scientist.

Speaking of one-way trips that go more or less without a hitch, Jim and I were renting our car through MirrorTrip. MirrorTrip allows you to rent a car in one city and leave it in another. Without the outrageous drop-off charges! Or having to transpose any body parts with a housefly.

But we were now approaching Golden, which is so much more than the birthplace of Patricia Owens. Not that that is any small thing.

The town lies just West of Banff National Park, at the confluence of the Columbia and Kicking Horse rivers. It offers a variety of outdoor recreational activities—hiking, fishing, skiing. All the usual B.C. stuff. But its most famous outdoor activity is white water rafting. Jim is an avid fisher and has been telling me all about his latest swag that he read about at Dive In. Today though, it's all about the rafting!

Jim and I plan to give it a try. There are several companies in the area that offer rides on large, inflatable rafts each carrying six to 10 people. We chose Kootenay River Runners, who charge about $128.00 for a half-day trip.

It's quite safe, but occasionally a raft capsizes and people are flung into the icy waters. At that point, the greatest danger is a head injury as the water (and the rafter) tumbles over the rocks and boulders which make up the river bed. That's why we all have to wear life jackets and helmets. And sign lengthy waivers.

The trip starts out on a gravel bar in a calm and shallow section of the Kicking Horse River. As we push off and head out into the water, we're pulled along by a sluggish current.

Slowly, the banks of the river close in on us, and after about 15 minutes we're barreling down a much narrower chute between rock walls. The water here isn't white, but it's moving very rapidly. And so are we!

Our raft mates seem to be enjoying themselves. A couple of them are shouting "Wooooo!" at every opportunity, just to let us know what a good time they are having.

The water has that middle-green, opaque look common to rivers fed by glacier"s. Our guide, Sven, tells us that this is the result of tiny bits of rock, ground off by the glacier upstream. This "rock flour" as it's called is so fine that it can be carried downstream for miles. It won't drop out of the water until it slows to almost a standstill, somewhere far downstream—probably long after it has joined the Columbia River.

Then we get into the real rapids. We can feel the water rolling beneath the floor of the raft, which only adds to the experience. I don't think it would be nearly as thrilling in a rigid boat. You just feel much more part of the river this way. Not that that's really a problem because by now a good part of the river has come over the transom and is sloshing around our ankles.

"Don't worry. It's almost unsinkable," says Jim, echoing our guide's earlier attempt at reassurance.
I can't help think that this will be small consolation if we are no longer in the raft. Sven has warned us to hang on, in what may be the world's least-necessary instruction.
We have been issued paddles, although I'm not sure how effective they are at this point in the trip.
"Here's the big one," says Sven.
As we enter the last set of rapids, a woman closer to the bow begins screaming almost continuously.
"You know who she reminds me of?" shouts Jim above the roar of the river, nodding in her direction.
"Who?" I yell back at him.
"Patricia Owens!"
My recollection of the actress is a little foggy, but I have to tell Jim that they don't really look all that much alike to me.
"Maybe not. But remember when she gets her first good look at her husband with his new head?"
Oh yeah. Now I hear the resemblance.